Set and forget your energy bills.

Drawing on his background as a consumer technology journalist, Stephen Fenech has always been an early adopter when it comes to the latest gadgets and appliances.

Naturally, Stephen was drawn to the benefits of rooftop solar and home batteries as he looked to manage the energy use of his household that runs with a fully ducted air-conditioning system, multiple televisions, a dedicated home theatre system, a home office with many computers and home appliance.

Living in a household with his wife and three grown up children, the Fenechs used a fair amount of power. Faced with energy bills of about $4,000 each year, Stephen was concerned with bill shocks and started investigating how he could reduce his reliance on grid electricity.  Having written about home batteries and how it has helped households reduce their energy bill, he saw energy independence as the solution.

Stephen said, “when energy prices in NSW rose by 20% on 1 July 2017, I had an appointment on that same day with Natural Solar to discuss how rooftop solar and home batteries would help reduce my energy bills.”

“Rather than be at the mercy of electricity companies and facing uncertainty with energy prices, I was convinced bill shocks had to be a thing of the past in my household when I have solar and home batteries installed.”

“Rather than be at the mercy of electricity companies and facing uncertainty with energy prices, I was convinced bill shocks will had to be a thing of the past in my household when I have solar and home batteries installed.” 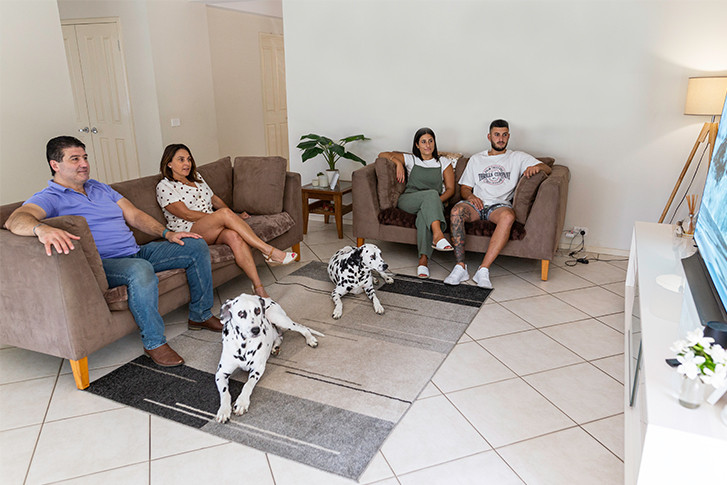 Researching and selecting the right fit makes a difference.

Prior to having his rooftop solar and home battery installed, Stephen had researched about sonnen and was impressed by the quality of the sonnenBatterie. But what made sonnen an attractive value proposition was sonnenFlat, which offered him a fixed monthly energy bill for less than the monthly cost of a mobile bill.

“Shortly after I had my rooftop solar panels and sonnenBatterie installed, sonnen announced they were introducing sonnenFlat in Australia. For a fixed fee of less than $60 a month, sonnenFlat provides a guaranteed annual energy allowance that includes solar, storage and grid energy usage for a fixed fee. That’s even less than what I would pay for my monthly mobile bill and far less than what I would have paid if I were relying on grid electricity,” Stephen said.

Having achieved energy independence, Stephen’s annual energy bill of $4,000 has now been reduced to a fixed monthly fee of $59 per month on the sonnenFlat Family Package which guarantees homeowners a 10,000 kWh annual energy allowance. 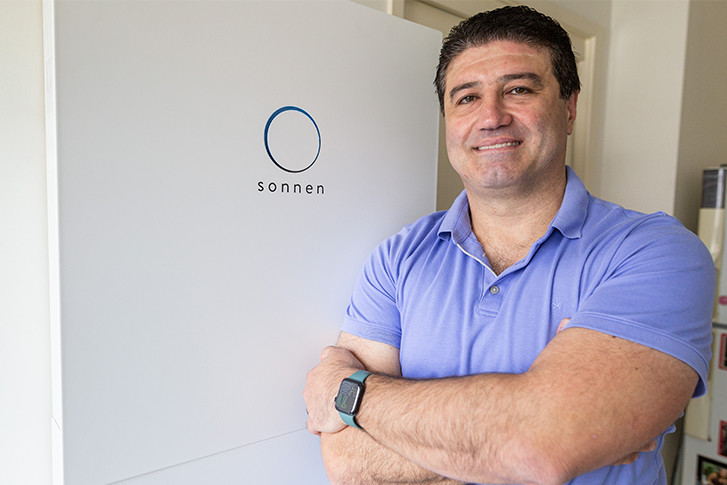 Having achieved energy independence with solar, storage and sonnenFlat, Stephen took the next step by purchasing an electric vehicle.

“Not only is solar and storage powering all my appliance and devices at home, it also powers my electric vehicle and I’m enjoying further savings from not having to pay for fuel. Between not having to shell out money for grid electricity and fuel, I’ve saved about $18,000 over two years.”

Stephen is the editor of Tech Guide, a website that educates readers on the latest gadgets and technologies. Having benefitted from his experience with solar and storage, he writes about his sonnen system to inspire others to get on a journey towards bringing clean and affordable energy into their homes.

Connect with a sonnenCommunity member 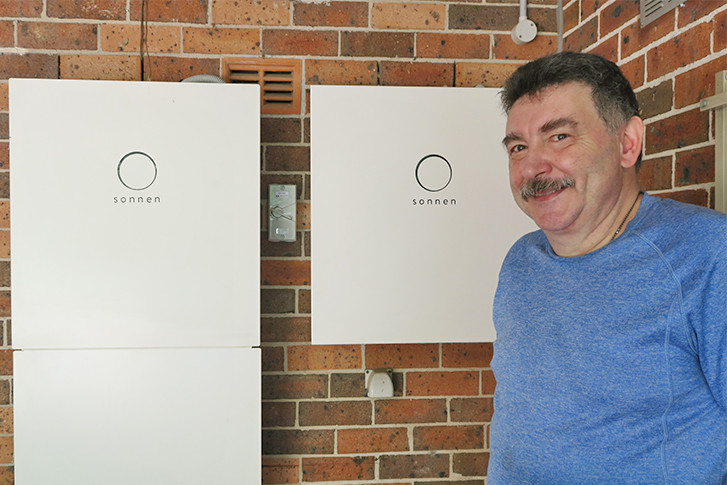 “We weren’t interested just in solar – we wanted to change electricity company.” 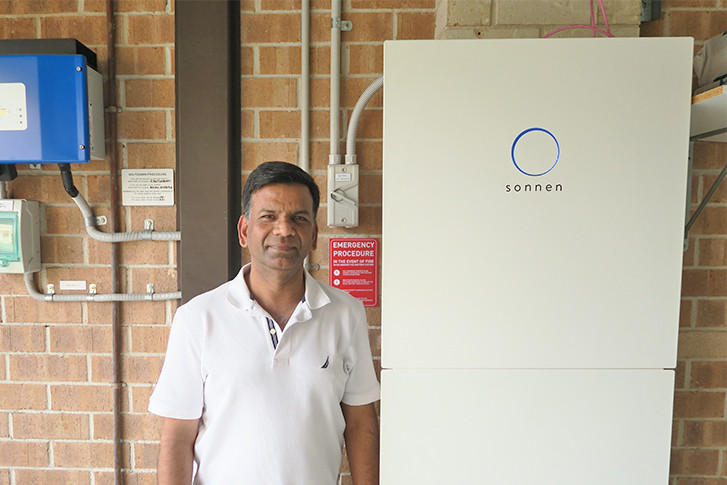 “I went for sonnen because not only it is designed in Germany but also made in Australia. Another great thing is that sonnen has local sales and support teams which makes communication very easy, convenient and secure.”