Australian Made Recovery through Renewable Energy

2020 has forced the world to learn some important lessons and for Australians those lessons, although learnt the hard way, didn’t go to waste. With COVID putting a dent on the global supply chain, there has been an increase in conversations in government and communities that we need to support local manufacturing and Australian made products even more.

38 percent of Australians have admitted that the pandemic has highlighted Australia’s reliance on other countries while one in five Australians have realised how vulnerable international supply chains are. Of course, living in a globalised world with global markets, there will always be a certain level of reliance on global supply chains. But building up strategic and promising value creation is vital for the local economy and for making sustainable products.

One out of four Australians said we needed to support local businesses/industries, create new employment opportunities and keep jobs in Australia. For all these reasons, nine out of ten Australians believe that we should produce more products locally, and almost half of all surveyed have shown a higher preference for Australian made products.

So how can one identify an Australian made product?

Luckily it’s relatively simple: rather than going through the fine print on the package, you can simply look out for a logo that is easy to spot.

The Australian Made logo has gained the recognition and trust of the entire Australian population and is also well-known overseas as a sign of quality - something we can all be proud of. But to obtain the right to use this logo, companies have to go through a certification process and comply with the code of practice criteria to prove a businesses’ connection and commitment to the local market.

All that effort pays off as the logo becomes an important indicator of the business's commitment to Australia. This doesn’t come as a surprise since the top five attributes that Australians attach to the logo are the support of local jobs and employment, high quality, safety, use of ethical labour and good value.

When sonnen decided to establish a manufacturing facility in Elizabeth, South Australia, it was a deliberate decision. It allowed sonnen to leverage skills that already existed in a workforce that were former Holden employees who had the skills to make cleantech manufacturing happen.

In less than 12 months since it started producing sonnenBatteries in Elizabeth, sonnen achieved the official Australian Made certification for the sonnenBatterie 9.53 hybrid, that are shipped across Australia, New Zealand, and there are plans to export these to new markets in Asia.

Customers know that when they purchase a sonnenBatterie, they are helping to create jobs locally and to grow Australia’s economy. They are also supporting 50-plus Australian component suppliers to grow their businesses as sonnen sources for components that are used to manufacture sonnen’s home batteries right here in Elizabeth, South Australia.

sonnen’s investment in manufacturing home batteries in Australia was also recognised by the Federal Government when it received the Research & Development Investment Award. This award acknowledged sonnen’s enduring contribution to the Australian economy by creating jobs. We have cultivated innovation and developed a new industry capability with home batteries, expanded Australia’s industry in global supply chains and made a difference to the local community.

As we move into our third year of manufacturing sonnenBatteries in Australia, sonnen will continue to advance manufacturing, invest in technology innovations and accelerate Australia’s clean energy transition. Together with our partners and customers, we can deliver on a renewable led recovery centered on Australian Made products. 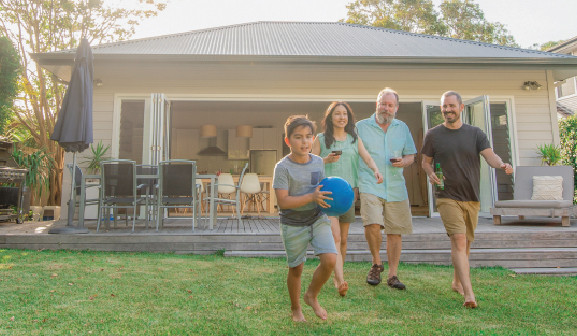 Investing in a brighter future | sonnen 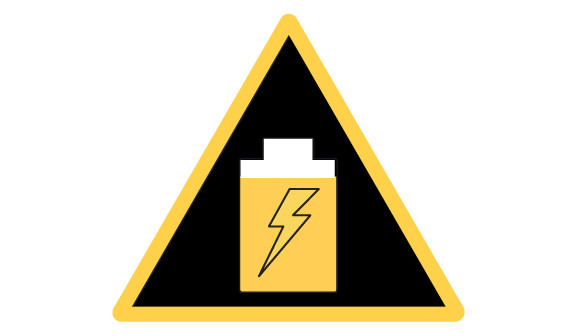 How safe are Lithium batteries? 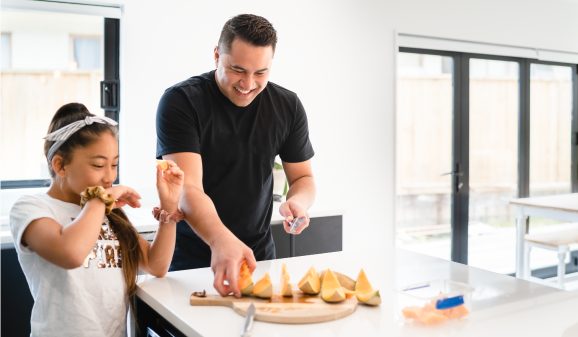