Battery technology used in modern rechargeable applications is almost always classified as Lithium-based or Lithium Ion. But that’s not enough information to tell you which type of Lithium Ion chemistry is being used.

Think of this as a metaphor: If electricity is equal to fuel then batteries are the storage medium. All of our cars run on different types of fuel. Some cars run on diesel others on petrol, some high-performance race cars even run on methanol.

All of these different varieties of fuel require different tank types and slight differences in the car engines. So, does ‘fuel’ now tell you what to put in your car at the petrol station? Nope. You got to look closer, specially at the type of application to find out what you need.

Essentially, you have to understand what you’re being offered. The three frequently used types of Lithium-based batteries are inherently different, have different qualities to deliver high amounts of energy quickly, or run an engine nice and slowly for long periods. Car manufacturers or in our case, battery manufactures had different applications in mind when they designed these batteries.

There’s basic Lithium Ion Polymer (Li-ion), Lithium Nickel Manganese Cobalt (NMC) and Lithium Iron Phosphate (LiFePO4 or more commonly known as LFP). Li-ion and LiFePO4 may be closely associated but are definitely not the same. Let’s look at the key differences besides using different chemical elements together with the Lithium they share:

NMC has oxygen packed inside it as part of the molecule that holds the energy charged into the battery cells. Which gets released when a NMC cell experiences a so-called thermal runaway. It burns bright and shiny and the oxygen released in the process functions like a gas leak that’s been lit. It doesn’t stop until the leak is fixed – or the gas runs out.

LFP cells don’t have as much oxygen requirements. Assuming an LFP cell goes through a failure event if it’s punctured, broken or crushed, its thermal reaction is seven times less severe than an NMC product. LFP is therefore considered safe and ideal for use in a residential environment for all kinds of stationary appliances, solar storage or electric buses for public transportation. 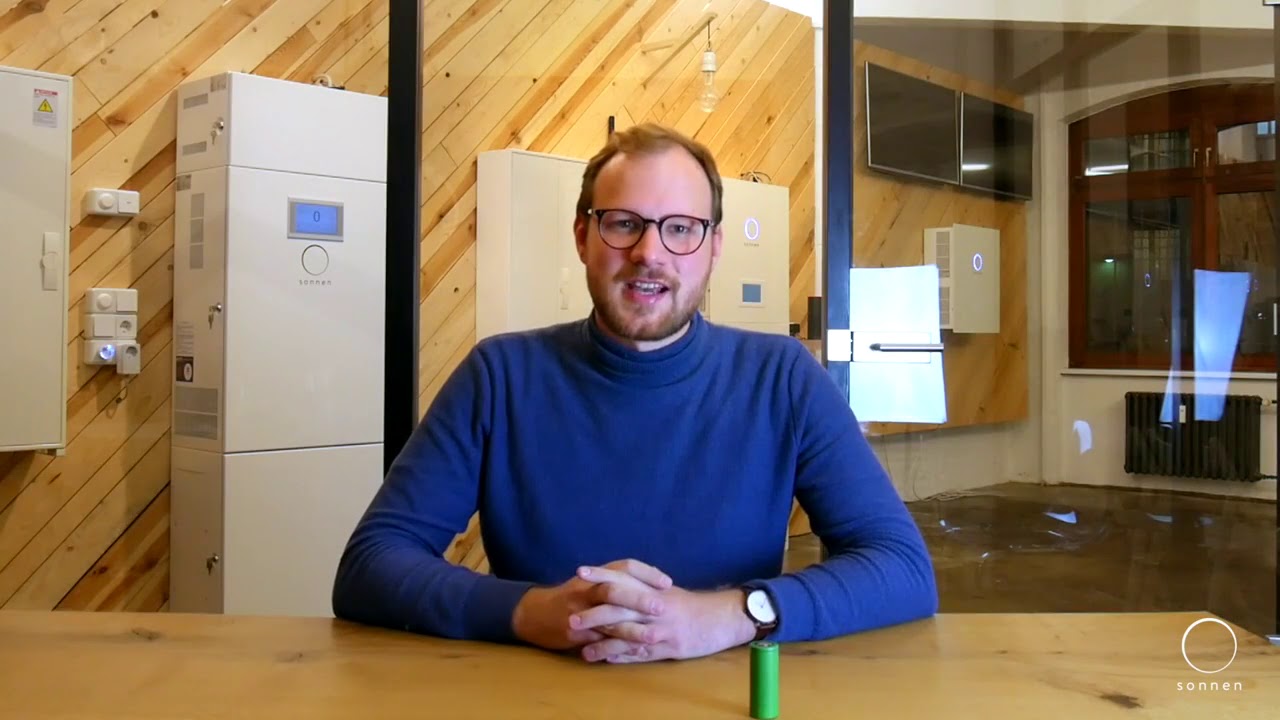 sonnen has launched an initiative and has invited other energy storage system manufacturers to change their cells to LFP cells for the benefit of both the environment and people. We believe we can work together to achieve an energy transition, reduce costs of batteries and leave this world better. With this trust mark, choosing suppliers and designing products sustainably, sonnen advocates a cobalt-free home battery industry.

At sonnen, we have been using the Lithium Iron Phosphate chemistry since the company’s inception in 2010. From the first version of sonnenBatterie till today, that’s nine generations of sonnen’s smart energy storage, hundreds of battery lab tests and more than 50,000 installations. It’s still the safest chemistry available in the industry.

Coming back to the title of this article: How safe are Lithium batteries? As I’ve laid out here, your decision should base on the purpose of the battery application.

Does your choice of an electric car veer towards being heavy or light weight? Should it accelerate quickly or slowly? The answer is you would want a lightweight car that gets going quickly. Therefore, you would expect NMC cells to be installed in your electric car.

Does your home energy storage system need to be lightweight or safe? Do you expect to discharge your battery fast or do you want to use beyond its warranty period? The answer is you want a safe system that allows for many discharge cycles before its charging capability reduces.

We need to acknowledge that great technology is out there that is designed for mobile use with lots of energy, fast and light weight - and there are residential storage systems which are meant to be safe and durable. You just got to ask the right questions and get the batteries with the chemistry you need for each application.