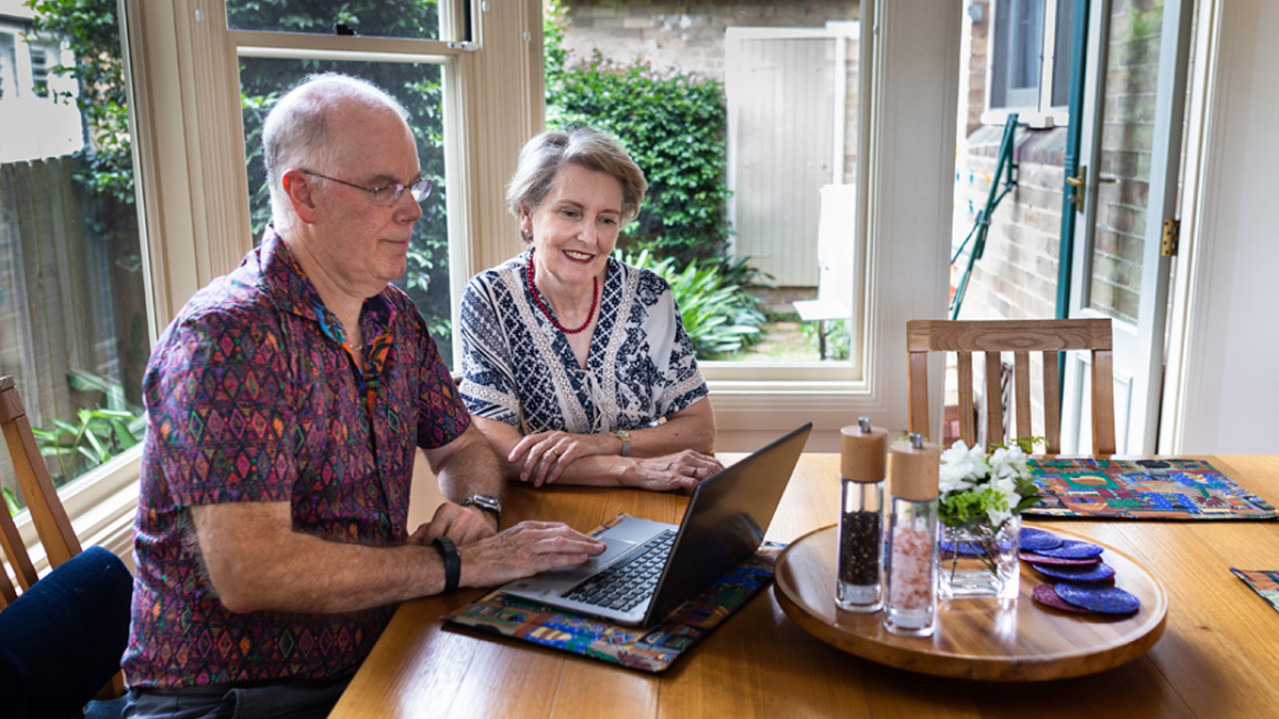 Make hay while the sun shines

Having achieved a level of energy independence back in 2015 when Peter Sambell installed 4kW of rooftop solar panels in his home, he wondered if he could reduce his electricity bills even further.

Prompted by a 20% increase in the price of electricity in 2017, Peter started to research how a home battery could help his household get the most out of their rooftop solar system instead of exporting unused solar power back to the grid. Rather than relying on grid electricity which was predominantly generated by fossil fuels, he was a firm believer in the environmental benefits of using more solar power that came from his rooftop.

As a retiree living with his wife, Peter was concerned about how rising electricity prices would have an impact on their energy bills especially during summer and winter when their air conditioning and heating was often running. Instead of being at the mercy of energy retailers, he started to look into how home batteries could be a solution.

Peter said, “Before we had solar, we were paying about $2,800 a year for our electricity. With solar panels, our bills came down quite dramatically to $1,600 a year. I was quite certain that having home batteries would only bring our bills down much further.”

"sonnen had just introduced sonnenFlat in Australia and for a moment, I thought this was too good to be true. Getting a guaranteed annual energy allowance with a fixed monthly bill that included network charges and grid electricity if I ever needed it, made me decide sonnen was right for my household."

Getting a fixed monthly energy bill.

During his research into different brands of home batteries, Peter came across sonnen and was drawn to sonnenBatteries for its German technology and components. However, he had initial reservations about the cost of a home battery and additional rooftop solar panels to support his new system.

sonnen worked closely with Peter to provide a comparison of his consumption, how batteries would justify a return on investment together with sonnenFlat which offers households a fixed monthly energy bill.

“sonnen had just introduced sonnenFlat in Australia and for a moment, I thought this was too good to be true. Getting a guaranteed annual energy allowance with a fixed monthly bill that included network charges and grid electricity if I ever needed it, made me decide sonnen was right for my household,” Peter said.

He added, “People think they should wait for home batteries to become more affordable. But it makes sense to get a battery now, especially if it’s a sonnenBatterie with a sonnenFlat package. With falling feed in tariffs, a home battery is a better investment instead of getting a small return for any unused solar power you send to the grid.”

Peter and his wife rely on the sonnen app to get a real-time perspective of how their home appliances, air conditioning or heating has an impact on their energy consumption.

“The sonnen app is great because it reminds us how our energy usage spikes when we run the air conditioning or turn on a kettle. It also allows me to monitor the capacity of my battery so I can see it being drained to power my air conditioning and heating during summer and winter. I like the feeling of being energy independent instead of relying on grid electricity.”