If you’ve closely followed the news, Australia’s transition towards a clean energy future hasn’t had a smooth run in 2019. Although we’ve seen growth coming from large scale and utility solar projects, more homes having rooftop solar and home batteries installed, renewable energy continues to be demonised despite its role in making clean and affordable energy available to everyone.

Instead of being caught in ideological disagreements between the states and the federal government, I’d like to share some inspiring milestones ahead of our first anniversary of manufacturing sonnenBatteries at the former Holden factory in Elizabeth, South Australia.

When we began, sonnen had five employees in production in October 2018. We now have over 20 employees working in production and logistics at our manufacturing plant, many who are formerly Holden employees. Across Sydney and Elizabeth, sonnen employs 66 staff in our offices working in technical support, sales and marketing functions. We continue to commit to supporting our customers and partners locally from our call centre at Elizabeth.

Our batteries are Australian Made

sonnenBatteries achieved our Australian Made certification in less than 12 months since we started manufacturing at Elizabeth. This is something Australians should really be proud of.

When households purchase a sonnenBatterie, they are creating jobs in Australia. They are also helping Australian component suppliers grow their businesses as we source for components that are used to manufacture home batteries locally.

Our manufacturing facility at Elizabeth has the capacity to produce up to 12,000 batteries a year, andas we expand the production of sonnenBatteries in Australia, New Zealand and for export to new markets in Asia, we will develop more relationships with local component manufacturers that will benefit Australia’s economy.

Australia is on the map for cleantech manufacturing

Bucking the trend of shifting manufacturing overseas to be more cost competitive, sonnen’s investment to manufacture locally means Australia can now claim its place in the world as a destination for cleantech manufacturing.

We’ve leveraged Australia’s heritage in automobile manufacturing and applied this in cleantech manufacturing. sonnen has transferred new skills to our workforce and created career opportunities for former Holden workers who have brought their skills to breathe a new life to Australia’s manufacturing industry.

Increasing our energy security and independence

sonnen was the first home battery manufacturer to work with the South Australian Government for the Home Battery Scheme and we’ve expanded our footprint by making sonnenBatteries more accessible to households through various subsidy and interest-free loan schemes in Victoria, Queensland and soon, New South Wales.

We’re placing energy independence in the hands of homeowners who are increasingly turning to home batteries for energy security. As we move into 2020, we see our community of sonnenBatterie owners growing allowing them to share energy with each other and to use their batteries to support the grid when needed.

Australian homeowners value energy independence and want access to affordable energy as power prices have increased over the years. We’ve seen the uptake of rooftop solar soar and as the home battery market starts to mature, lets celebrate a future where households can use the energy they’ve generated and stored! 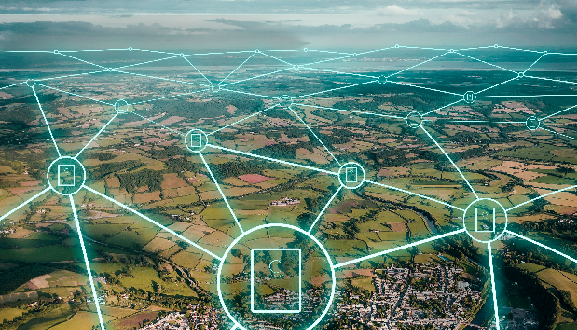 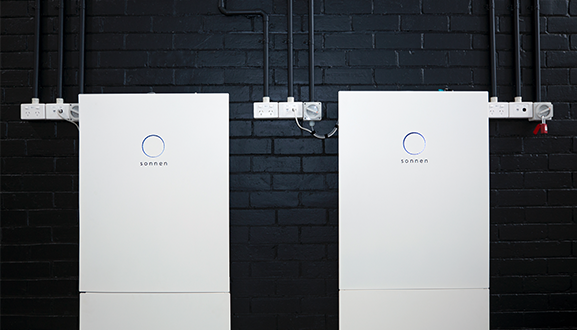 Battery storage is at your service | sonnen 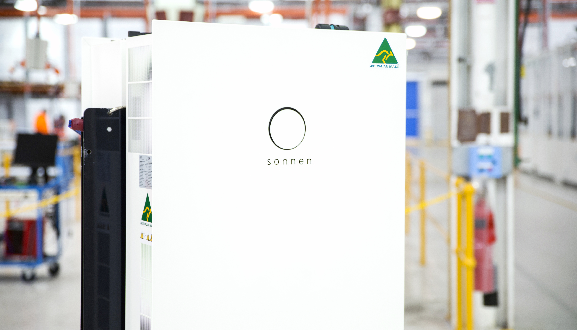